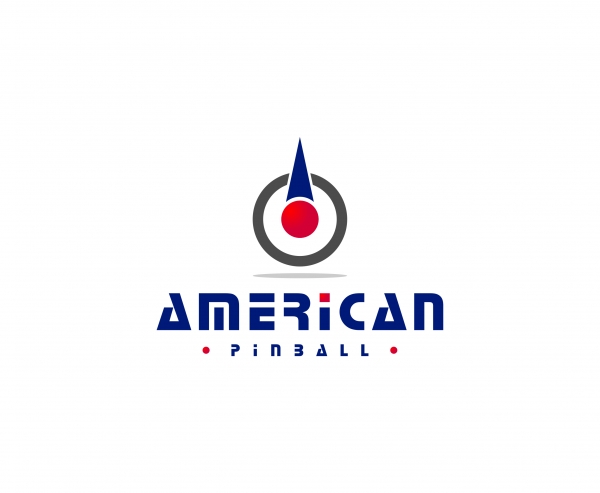 View the embedded image gallery online at:
https://mrpinball.com.au/pinball/new-pinball-machines/legend-of-valhalla#sigProIdebce27f5c8
More in this category: « Houdini Pinball Machine Hot Wheels »
back to top